Ausdia is a leading developer of timing constraints verification and management solutions that complement timing signoff for complex system-on-chip (SoC) designs. The company was formed in 2006 and began product development in 2008, with the first timing constraints product, TimeVisionTM, reaching the market in 2010. Ausdia’s technology represents a new way for system-on-chip and integrated circuit (IC) developers to make massive productivity gains across the design flow.

“Keith’s combination of technical, management, marketing and sales expertise will provide the Board with invaluable insights going forward,” said Sam Appleton, CEO of Ausdia. “His record of performance with EDA start-ups speaks for itself. We look forward to his perspective on product and company strategies to help ensure our future success.”

“I’m excited to be involved with the Ausdia team.  They have listened to their customers’ requirements for a next-generation CDC signoff solution and delivered an excellent product that is 100% integrated with the SDC verification environment,” said Keith Mueller. “Their technology enables designers to validate and verify the consistency between top-level and block-level constraints even on the world’s most complex SOCs prior to synthesis and P&R, saving them a tremendous amount of time and money in wasted runs.  Their success with Tier 1 customers says it all.”

Keith Mueller has over 25 years of experience in the EDA and semiconductor markets spanning six successful start-ups. Most recently, in July 2009, he became CEO of Tuscany Design Automation. Within three years he managed Tuscany’s acquisition by Dassault Systemes, for which he consulted until late 2013.

Prior to Tuscany, Mueller served as VP of worldwide sales and marketing at Apache Design Solutions from 2002 – 2006, starting from $0 revenue and growing the worldwide sales and applications team to achieve an unprecedented 14 consecutive record sales quarters and company profitability.  Apache was later acquired by Ansys, Inc for $315M.

Before Apache, Mueller was VP of worldwide sales at Silicon Perspective Corporation (SPC), acquired by Cadence Design Systems, in 2001. Prior to SPC, Mueller was VP of sales at Anagram, Inc., a circuit simulation start-up acquired by Avant! in 1996. He has also served in various sales management positions at Quickturn Corporation (now a Cadence company) and at start-up Silicon Compilers, Inc., purchased by Mentor Graphics in 1991. Mueller sits on the Board of Solido Design Automation as well as Ausdia. 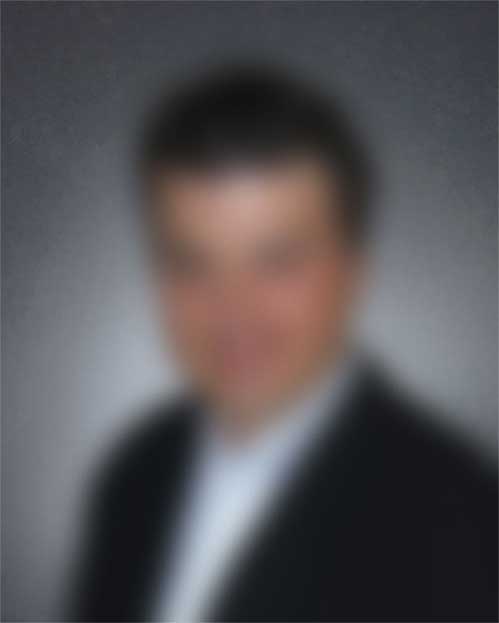 As a CEO and co-founder of Ausdia, Sam has been a driving force in the product planning, product development and market analysis for Timevision, the company’s flagship platform. Prior to Ausdia, he held technical lead roles at Azul Systems, where he managed the implementation & physical methodology for three generations of custom SMP processors, from 500 to 900Mhz and 1.2B transistors. Prior to Azul systems Sam held a variety of technical management positions at Reshape, Cosine Communications and Silicon Graphics.

Sam received a Ph.D. in Electronic Engineering from the University of Adelaide, South Australia focused on high-performance asynchronous circuit & logic design and has personally been involved in more than 20 tape-outs from 1um to 28nm.